Overview:
The story will revolve around newcomers to The Adventurer’s Guild, their interactions with each other and how they work their way towards becoming accomplished guild members/adventurers.​
v0.0.08:
New build, welcoming a new Ally for our Adventurers, Vermillya the Dragon Knight !

Also, the first look at animated CGs, as well as improvements all around.

– UI / Gameplay related changes :
– The Map tutorial has been improved
– The Town screen has been improved with “Nearby Locations” and “Out of Town areas”
– Nearby Locations screen will allow you to visit unlocked location in Town :
– Visit Ellanore’s Office to use the Crystal Device (Unlocking CGs)
– Visit the Blacksmith’s Forge to see the party’s Character Screen (Stats and skill information)
– Out of Town areas screen will allow you to select the different areas, then the dungeon in it and will now display its general layout as well as Enemy types found in it
– Battle system now handle “Targeting All Allies / Targeting All Enemies”
– Battle system now display Buff/Debuff icons over characters status
– Sound menu has been added to adust the ingame volume, it is displayed in the top right hand corner on most of the screens
– Crystal Shards amount can now be tracked while exploring a dungeon, using the crystal button in the top right hand corner

– Bug fixes / Miscellaneous :
– Audio glitch has been fixed
– Some UI elements have been improved/modified

Part of the battle system has been reworked, this will allow for more diverse skills and strategy balancing.
Part of the dialogue system has been tweaked, this will allow “optional content”, such as dialogue/event unlocking based on progression ; “optional content” will include side stories, interactions or anything that will help to better portray the characters and the world around them. 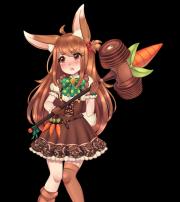 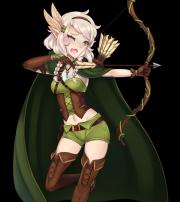 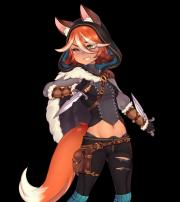 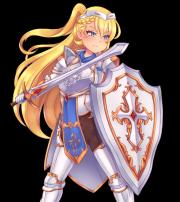 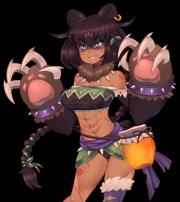 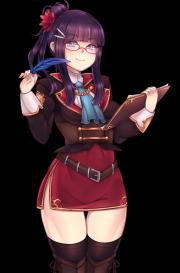 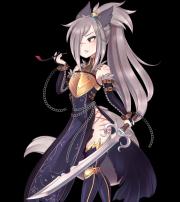